Tessa is a comedy filmmaker living in Brooklyn, NY. She’s worked as a director, writer, and editor in NYC for the past 12 years and has used confetti in 9 out of 10 productions because damn does it look good on camera! Want to talk to her? Don’t be shy! Send her an email already! Tessa.greenberg@gmail.com 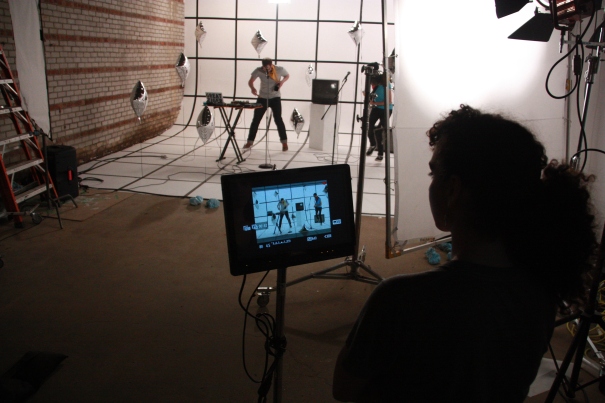